Dollar Shave Club was founded by Mark Levine and Michael Dubin, who met at a party and had a conversation about their frustration with the expense of razor blades. The membership service first launched March 6, 2012, via a YouTube video (that only cost $4500 to make!) that went viral. The YouTube video attracted an incredible amount of traffic, which crashed the company’s server in the first hour. Since the membership launch, the company has acquired over 4 million subscribers. The company has grown fast, and its employees work hard, so they wanted a branded employee appreciation gift to show them they care. They turned to Sock Club for custom socks for that purpose. 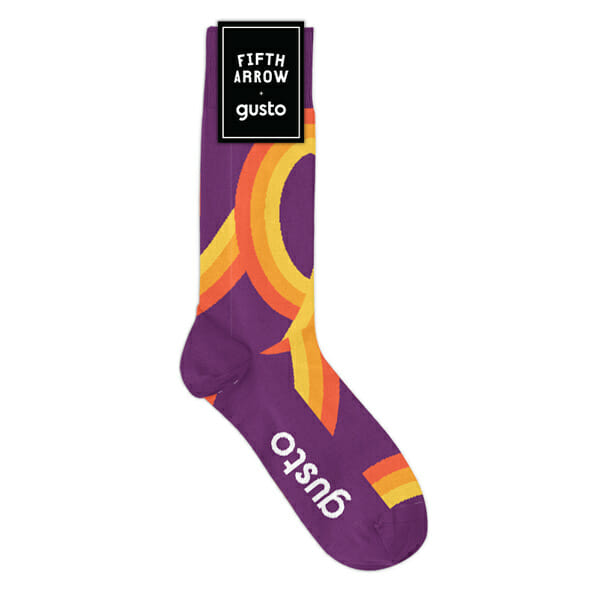 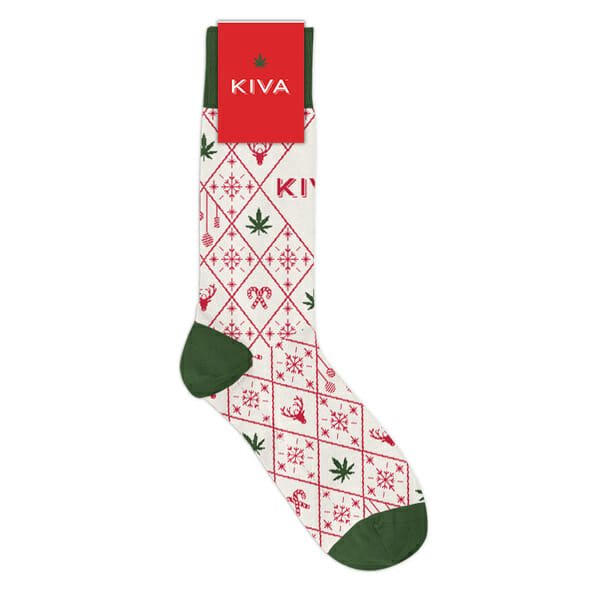 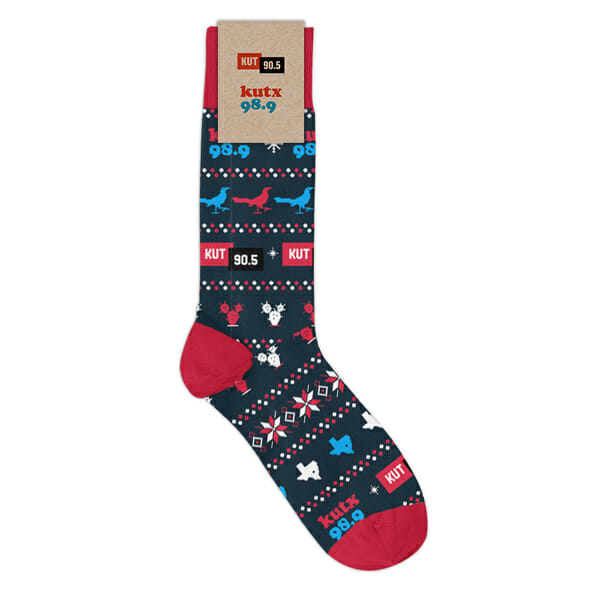 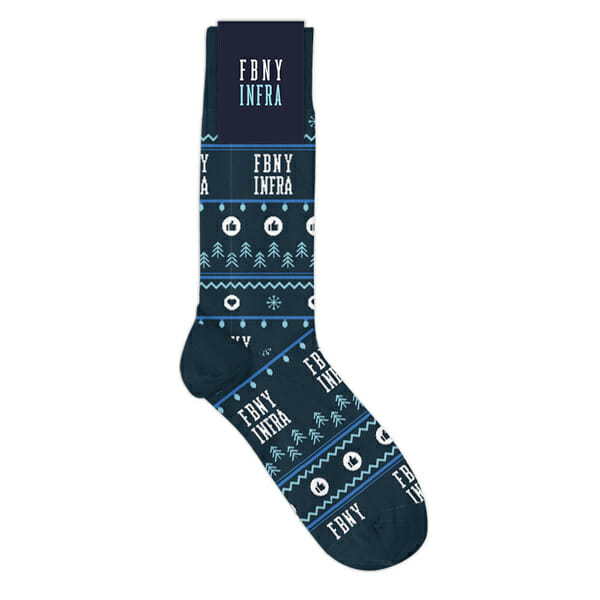 Let's Get You Started

What do you want to see on your socks?

We work with you to create amazing and unique branded socks! 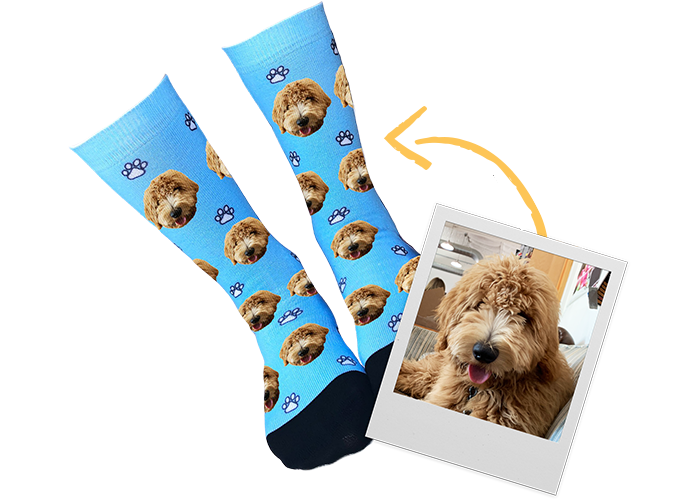 USA made face socks so you can show off your kids and your pets!